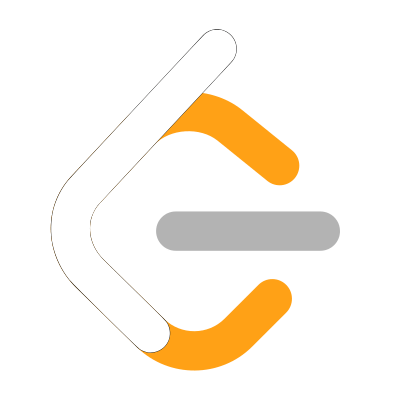 This post outlines my TypeScript solution to the "String Compression" question on LeetCode using an iterative approach.

Algorithm: The solution uses two pointers to iterate over the inputted array.

Time Complexity: Because the array will be traversed only one time, the time complexity is O(n) where n represents the number of elements in the array.

Space Complexity: Because the solution will use a constant amount of space, the space complexity is O(1).