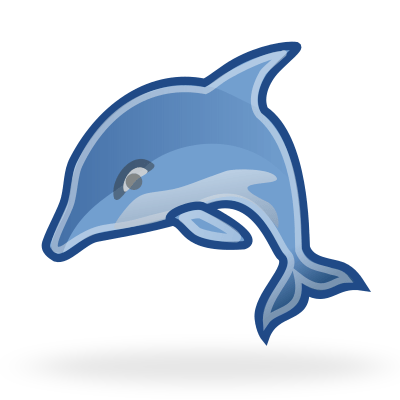 I recently ran into the following error when trying to write to an InnoDB table on a MySQL database:

After poking around I realized that the tables had so many transactions, that the ibdata1 file had grown to >10GB. It had actually consumed all the available hard drive space on its partition.

Because I was going to be refactoring a bunch of the code that makes use of the database anyway, I wanted to start fresh.

First, I exported all the data in the database to my local machine. Then, on the server, I did a mysqldump so that I could easily restore it later:

Then, I ran the following commands to make sure I had all user grants in place:

Next, using my MySQL credentials, I dropped all databases except for mysql

I then shut down MySQL on there server

I restarted MySQL, which created new files in their place (~10MB this time)

After that, I was able to connect again and run queries without any trouble!

Select all rows created more than 48 hours ago using MySQL