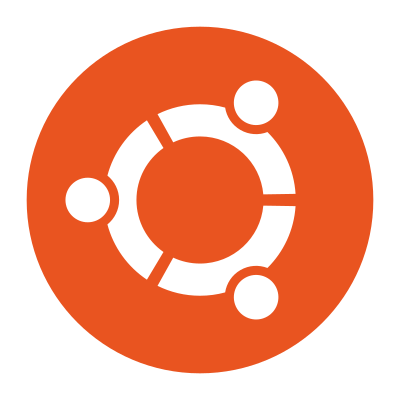 In order to install Sass on Ubuntu, you'll first need to install ruby 1.8.7+ and rubygems.

To install ruby, run the command below

Next, Install rubygems by running

Once those are both installed, you'll be able to install Sass

If you are installing rubygems for the first time, you may need to update your system PATH variable. To do that, you'll need to open your ./bashrc file

and then add the following line

Now, run the following command to verify that SASS has been installed

Fix hanging NFS mount on Ubuntu 14.04 when calling `vagrant up`