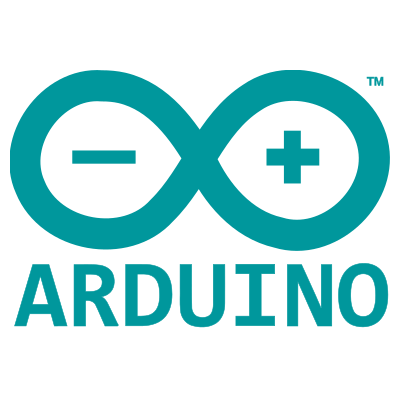 Connecting to the Arduino YUN via SSH

The steps below outline how to connect to the Arduino YUN using SSH.

First, you'll want to make sure that your Arduino YUN is powered and connected to the same network as the machine you will be connecting to it with via wired ethernet or WIFI.

Next, open up terminal and run the following command

If this is the first time connecting, it will ask you authenticate by answering yes

After entering the password, you will be connected to your Arduino YUN via SSH.

Accessing the web panel of the Arduino YUN

Copying an SSH public key to a server

Adding a passphrase to an existing SSH private key

Pass an SSH command to a Vagrant machine

SSH into a machine using a private key file